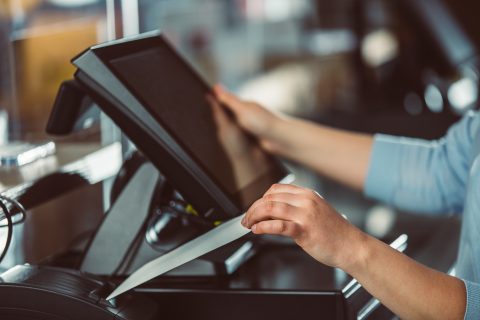 Germany has been struck by a breakdown of payment options with bank cards. Many gas stations and car washes are affected by it. The malfunction at payment provider TeleCash has lasted for almost a week now. The initial quick fix, a software update, proved unsuccessful.

Not all bank card systems are affected. The culprit is a widely used terminal, produced by the American company Verifone. Their “H5000” terminal will enter the end-of-service phase at the end of this year. This means that the device should have been replaced long ago. But experts estimate that more than a million of these devices are still on the counters of shops, gas stations and supermarkets. Many consumers now experience problems when they want to pay with the specific terminal. 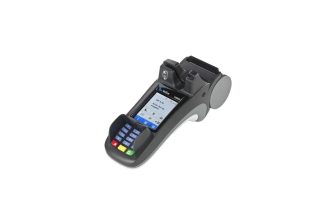 The responsible enterprise TeleCash had hoped that the problem could be solved swiftly with a software update. But this proved not successful. On the contrary, the situation became much worse over the week. Many of the affected devices started to fail completely.

“Normally, switching off a malfunctioning device and performing a reboot solves many problems”, a spokesman of TeleCash told Carwashpro. “But in this case many of the devices could not be reactivated at all”. Therefore, the company asked its customers NOT to switch off the devices nor take them offline, since this would only worsen the situation.

Since the H5000-terminal seems to be the main cause of the problem, TeleCash started an extensive exchange campaign. “There are enough new devices available. But the nationwide exchange will be time-consuming,” the spokesman said.

There have also been rumors about Russian hackers being behind the current software problems. But according to the BSI, the federal Bureau for information security, there’s no proof to back these rumors. Even though many German companies have been prone to hacking attempts from Russia, as of late.

The malfunction comes at a particularly bad time for gas stations. They are expecting a rush of customers this week, since the high fuel prices will soon drop a bit due to tax cuts. 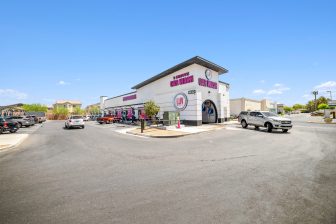 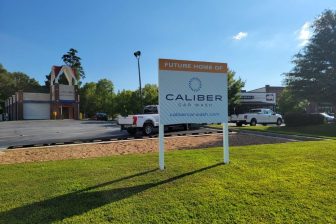 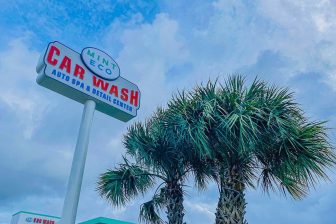