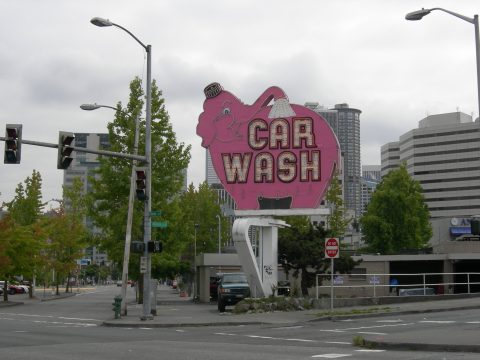 Almost two years ago, the iconic Elephant Car Wash sign in Seattle was removed from its original location and donated to Amazon. Now, the American multinational has requested a landmark status for it. They plan to reinstall the renovated sign soon “at an associated site in close proximity to the original location.”

The sign is one of two that was removed from the former site of the Elephant Car Wash near Denny Way in Seattle. The other, considered to be the more iconic of the two, was relocated to the Museum of History and Industry.

Both signs were part of the legendary Elephant Car Wash, which closed in 2020, citing increasing crime, drug activity, homelessness and increasing costs as the main reasons.

In a statement, the company said that “we have determined that it is impossible for a small, minimum wage-based business such as ours to successfully operate within Seattle, even one that [has] been established since 1956.”

“We thank the people of Seattle for embracing the Elephant Super Car Wash – it has truly been an honor being a part of Seattle’s history for over 60 years,” the statement read.

Before the signs were removed, Friends of Historic Belltown asked the city of Seattle to study whether at least one of the signs could remain at the original location. After all, they stood there for more than 60 years,

Since then, a company has unfolded plans to build a 45-story building on the abandoned location. Which is currently a barren concrete slab, located just a few blocks from the famous Space Needle. 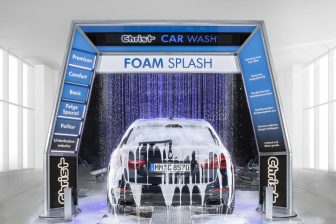 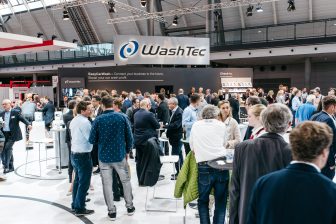