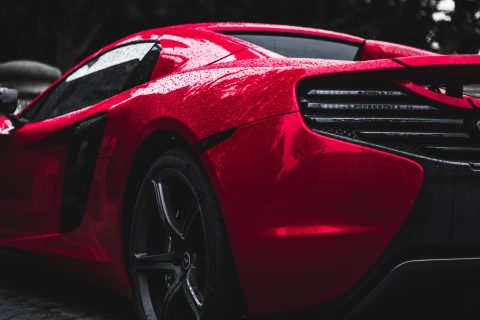 ‘The Harrods of cars’

They call themselves ‘the Harrods of cars’. Bradford based Roman Detailing cleans and details the cars of the super rich. Their Instagram is filled with shiny Ferrari’s, Bugatti’s and Lamborghini’s. But why don’t they have a functioning website?

A few months ago we wrote about Tec & Wash, a top of the bill car wash for sports cars near the German racing circuit Hockenheim ring. They take pride in detailing vehicles that cost a small fortune.

In Bradford, near the industrial city of Leeds, you will find a similar company called Roman Detailing. According to local newspaper Telegraph & Argus they clean the most expensive cars driving around in Great Britain.
Their clients consist of Premier League football players, barristers and successful businessmen.

Owner Naeem Ahmed Bashir describes himself as an auto concierge. “We are a luxury brand. We are the Harrods of cars”, he told Telegraph & Argus. “We treat our customer’s cars like they are our own.”

On the T&A video it becomes clear this is not your ordinary car wash. With its gray slated interior and luxurious chandeliers the interior looks more like a hotel lobby than a car wash. A metallic purple Lamborghini has just been polished to the very max.

From Romans social media accounts we learn they occasionally clean helicopters and quads too. “We are going to Monaco to clean a yacht.”

The strange thing is, Romans does not appear to have a website. The link on their popular Instagram-account (12.100 followers) is a dead end, as is the one on their Facebook page.
To get in touch, you have to call or mail a Hotmail-account… 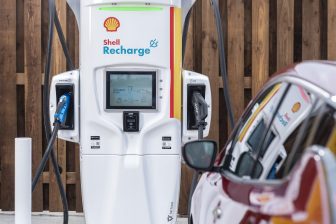 EV-charging lands in Ghana and grows in India 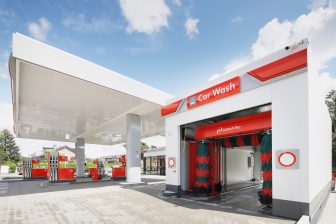 ORLEN invests in charging and washing 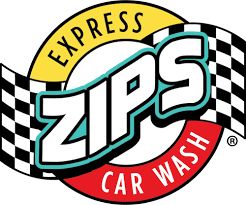