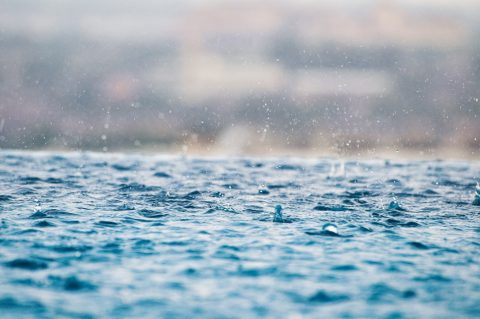 It should become normal for citizens and businesses to use rainwater instead of drinking water for many purposes, advocates the Dutch Minister of Traffic and Water Management. Mark Habers wants to reduce drinking water consumption by 20 procent in the Netherlands in the next couple of years. Therefore, rainwater should be used to wash cars or to cool factories, for example. The minister wants to start with “raising awareness and offering alternatives.”

According to the Habers, the “very clean and well-purified” drinking water in the Netherlands is now too often used, while rainwater also suffices. “The question is how clean should the water you wash your car with on Saturday be,” he said. Harbers thinks that people and companies are quite willing to adapt, but that the alternatives are not offered now. “Give people a good system through which they don’t have to flush that drinking water down the toilet by default,” cites the minister as an example.

Together with Minister Hugo de Jonge (Housing), Harbers therefore wants to take a critical look at building regulations. “We are going to see if we can make it commonplace that we can include in housing construction from the outset that no drinking water is used for low-grade applications,” Harbers said. The minister therefore also wants the cabinet to possibly adjust building legislation to give this development “a push.”

Car washes are an excellent example of how rainwater can be used for their daily operation. Often, this is allready being done. Beter still: it’s even being recycled. Many express car washes have a big roof and are good for thousands of liters of water during a rainy day. A good recent example of this is Furnawash in Belgium, where they put their 4000 square meter roof to good use. 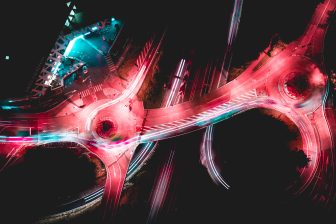 The end of car washing as we know it? 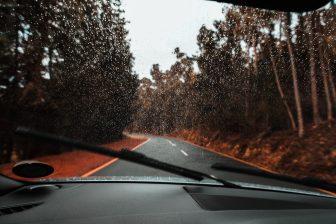 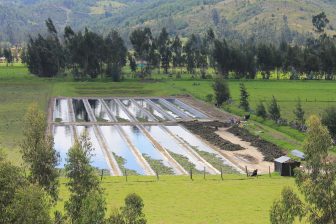