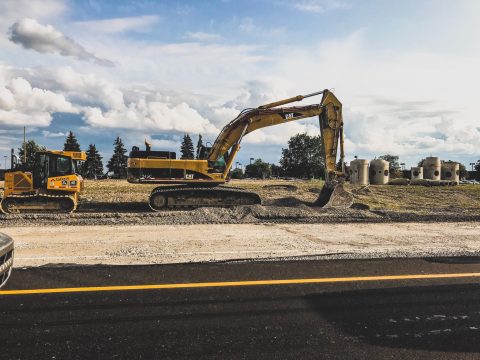 Car wash runs out of fluid after ‘tar disaster’

A British car wash near Preston recently had a field day after a nearby road was resurfaced. Many car owners saw their car covered in black tar and drove straight to a nearby rollover.

Unfortunately, in many cases the oily tar proved much too sticky. After repeated use of a car wash failed to blast off the bitumen, one of the unfortunate drivers turned to a valeting service close to his home in Penwortham. There he was told that around two dozen similarly-frustrated car owners had already sought help for their tar-soaked cars after driving along the same road.

“My car is gunmetal grey and it literally looked as if somebody had spray-coated it – both sides, all the alloys, it had just gone all over”, said one of the tar victims to local newspaper Lancslive.
Another motorist said his wife’s car was left looking like it had been “pebbledashed” after he drove it along a newly-resurfaced road in Preston, which was most likely the culprit.

The Pristine Car Wash and Valeting Centre in Penwortham saw such a boost to its business over the weekend that it briefly ran out of the specialist fluid it uses to remove tar splashes from vehicles.

Charlie Edwards, who is Lancashire County Council’s cabinet member for highways and transport, said to Lancslive that the authority does rectify any problems caused by its road resurfacing activity.

“We work with our contractors to ensure they take reasonable precautions to avoid vehicles becoming splashed with tar. On the rare occasion when this does happen, we will respond quickly and effectively to get it removed at no cost and further inconvenience to those affected.” 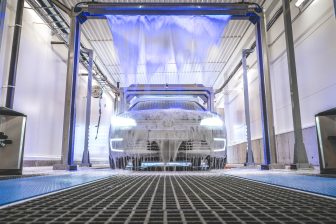 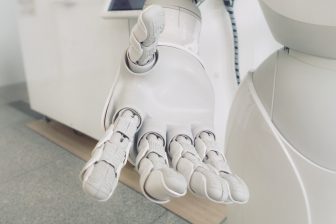