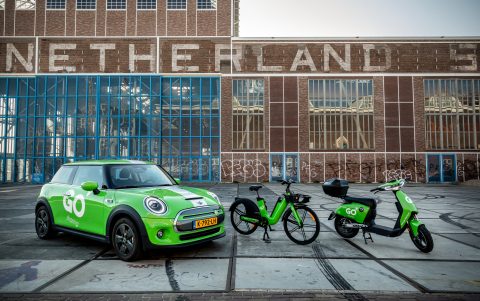 Car sharing not an alternative to owning a car

The number of cars shared via carsharing is growing. It is a development that is looked upon with suspicion in the car wash sector. Will there soon be no more cars with a permanent owner who takes care of maintenance and washing? A new German study gives several reassuring reasons why this will not be the case.

In September 2021, the HEM gas station chain asked almost two thousand people over the age of 18 what they think about carsharing. The vast majority of 81 percent answered “no” to the question whether they would use carsharing themselves. Even a third of all respondents said they do not know if there is a car-sharing service in their area. Only one percent of those surveyed confirm that they regularly use carsharing.

Current use of the car

According to the findings of the study, the insufficient use of shared cars cannot be due to a limitation in car use. Of all respondents, 86 percent made the majority of their commute by car. About three quarters of these people used the car alone.

The car-sharing offer in Germany has since grown. Following the findings of Deutsche Tamoil, the mineral oil company behind the HEM brand, there are currently 228 car-sharing providers active in the German market. In all, they offer their customers 26,220 shared cars. The offer is not spread across Germany, but concentrates on metropolitan areas such as large cities and transport hubs such as airports.

In the Netherlands, the supply is larger and has increased sharply in recent years. The Dutch government reports that in 2015 there were 14,000 shared cars in the Netherlands. In 2020 there were 730,000 car sharers and 64,312 shared cars. Side note: this also includes private cars that are shared with other private individuals via a platform.

The German values ​​his own car. This clear commitment can be deduced from the answers of the respondents, because 48 percent confirm this. Other responses indicate that carsharing is currently too cumbersome to use or that the offer is perceived as too expensive. There is only one major exception when German drivers make more use of car sharing. These are one-way routes, something on the way to or from the airport, or on longer journeys. At least 22 percent of the respondents make use of car-sharing services in such a case.

If German drivers today made much more use of carsharing, it would revolutionize the car wash industry. As expected, users of shared cars will not invest a lot of money in washing a car that does not belong to them. Car washing is not relevant for the end customer, certainly not with one-way traffic.

Vehicle washing would then focus on the car-sharing providers. Here it would be unlikely that they would change car wash more often and thus could be won over as customers in droves. At the same time, there is reason to fear that providers will independently manage their fleet and operate washing facilities for their own wash. The car wash industry as we know it today would change irrevocably. 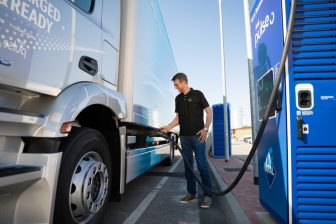