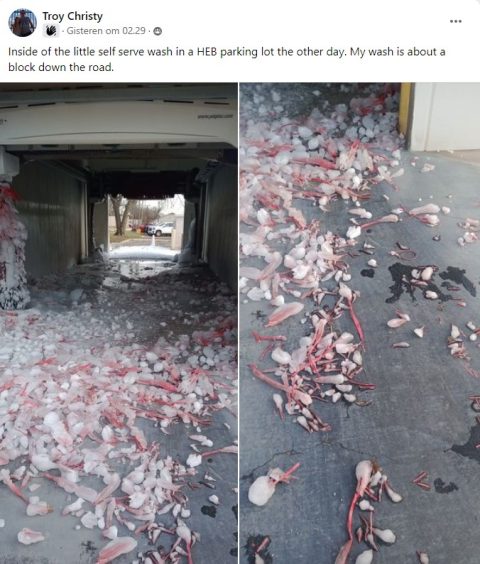 Arctic temperatures hit large parts of the United States and Canada the last couple of days. Car washes across the country were also affected by the extreme weather. Especially in the southern states, where car washes are much less used to icy conditions.

A driving ban was imposed in New York state’s Buffalo area, where even emergency service vehicles got stuck in the snow. Canada also saw canceled flights and train cancellations following a derailment.

Over the last couple of days, countless posts on Facebook and TikTok started to show up with completely frozen rollovers or malfunctioning tunnels because of ice.

In Texas, a HEB roll over will be in need of some serious maintenance once the subzero temperatures have gone.

The Bubble Island Express Carwash in Beeville, Texas had to close down early after temperatures dropped to 33 degrees Fahrenheit (freezing point) and the brushes started to freeze. “God Bless you guys up North, this is NOT our world”, posted car wash manager Sandy Dziuk Ford before he decided to call it a day. 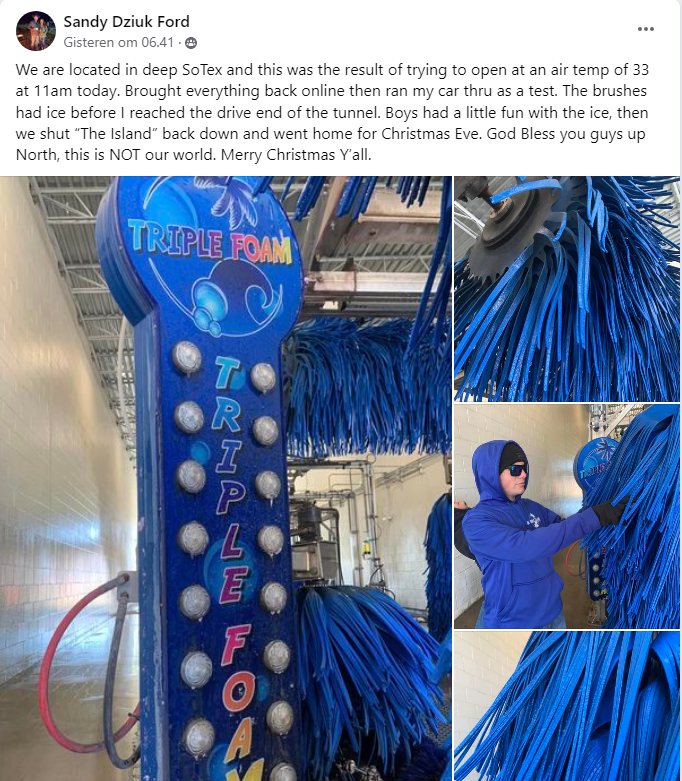 Rob Turnage from Fort Walton Beach responded that the same thing happened to his car wash in Florida. “This is not what we are used to, & most certainly there was high stress & anxiety for my pipes bursting”.

Car washes further up North reported less problems, even though it was much colder in states like North Dakota and Montana. But tunnels there are heated and much better prepared for winter conditions than in the South.

According to the National Weather Service, the weather will improve in the next couple of days. The conditions that caused the significant lake effect snow even downwind of the Great Lakes is weakening. In the West, an atmospheric river event will bring heavy rain that could cause flash flooding, heavy high elevation snow, high winds, and areas of significant icing in parts of eastern Washington. 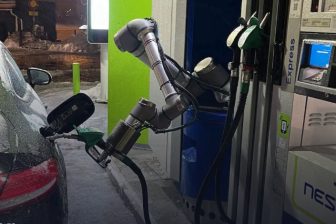 Watch how a robot fills up your car 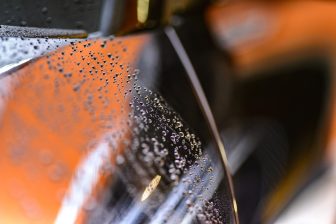 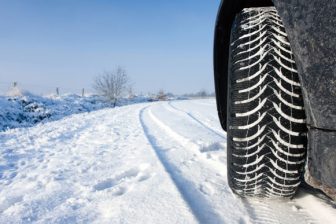