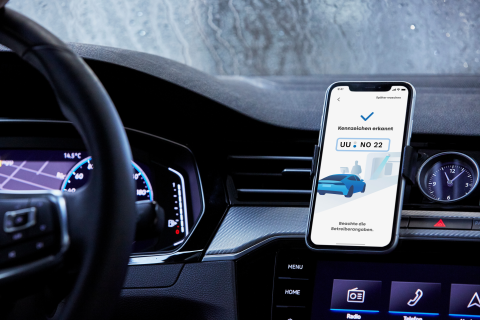 The news broke during UNITI, after which we called Nicolas Meibohm straightaway.”We really want to make good use of the network knowledge of Superoperator, our owner and business partner from Finland. “They have a lot of knowledge about the car wash industry and already operate in Czechia, the Scandinavian region, Australia and the USA ”, tells Meibohm on a noisy train platform in Stuttgart.

First and foremost, UUNO is an app on your phone which directs you to the nearest car wash and takes care of the payment. An interesting deal, both for the motorist and the car wash owner, who gets new customers and a better turnover.

Right now, only the German market is covered by UUNO, with more than 10.000 car washes at the moment. But that geographical limitation is about to change. Hence the new name. And there is something else brewing in Berlin…

Last year, UUNO began to think about adding a new product to their portfolio: flat rate washing. Right now, about 300 washes are digitized and ready to enroll in the new product, according to Meibohm. “By the end of the year we hope to reach a thousand car washes, going up to 2500 by the end of 2023.”

UUNO pays car wash owners a fixed price per customer per wash, giving them a bit more security about expected traffic. “Flat rate users will more likely choose the less busy hours between Monday and Tuesday, so they don’t have to stand in line during the busy weekends at a car wash”, Meibohm predicts. “This will help car wash owners to fill up the slow hours.“

Additionally UUNO is aggregating connected cars into one software application. This will give car manufacturers the possibility to sell single washes and offer flat rates to car owners.

UUNO has anticipated on fleet owners who think there is a loophole in the flat rate deal. “For us it’s important that license plate recognition is connected to the flat rate offer. Otherwise any fleet owner will be able to wash a whole bunch of cars with just one subscription, and that is something we want to avoid.” 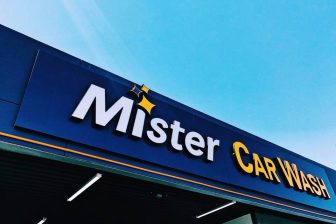 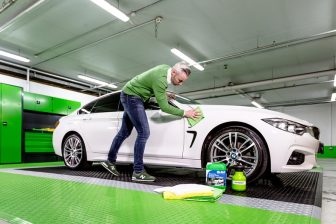