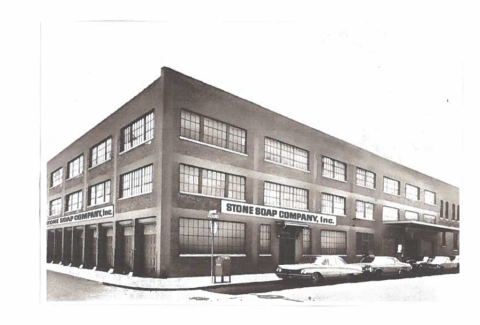 This year, the US-based Stone Soap Company celebrates its 90th birthday. What once started out as a basic soap company now is one of the leading suppliers of chemical car wash products in America.

Stone Soap Company is considered America’s supplier of chemical car wash products. It was founded in Detroit in 1922 by Ralph Stone. During the period between 1932 to the late 1960’s, the company made soap the old-fashioned way: by reacting animal fat (or vegetable oil) with aqueous alkali, a process known as saponification.

Many of the company’s earliest distributors serviced the household market with private labeled soaps and home cleaning products manufactured by Stone Soap. Two distributors from back in the day, Richard DeVos and Jay Van Andel, approached Ralph Stone in the mid 1950’s to partner with them. Their goal was a new type of international business model which involved a multi-level marketing approach to distribute home cleaning products.
Ralph declined their offer. Instead he decided that the emerging commercial car wash market was the way forward. A logical choice, since the soap company was situated in the heart of the motor city.
Eventually Devos and Van Andel established Amway.

With GM, Chrysler and Ford all being based in Southeastern Michigan, Stone Soap had plenty of cars to chose from. They were there from the beginning, inventing most of the early chemical products that made commercial car washing possible.
Stone Soap supplied the synthetic soap and wax for the world’s first automatic car wash that opened in downtown Detroit. And again, when the world’s first commercial self-serve auto wash opened in a Northern Detroit neighborhood, it was Stone Soap that came up with pressure wash detergents which made self-serve car washing possible.

In later years, Stone Soap inspired exciting new products and introduced its Rainbow® line, vibrantly colored and highly scented products, including shampoos for triple-foam automatic wash operations, and foaming brush shampoo for self-serve applications.
In 2006 they introduced the Powder Made Easy™ System for quickly and easily dissolving powdered wash solutions, a product for which they obtained a US patent.
Nowadays the company is run by Ralph Stone’s sons. Kenneth as president and Steven as executive vice president. We at Carwashpro.com look forward to celebrating their 100th birthday in 10 years. 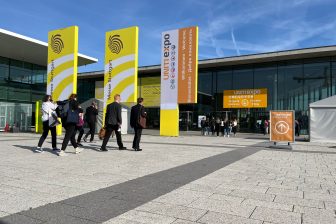 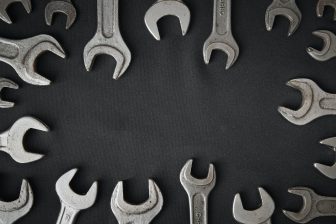 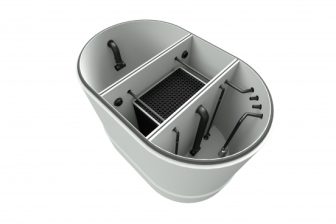