Published on 25-08-2022 at 09:44
Even in covid times, the NRCC was able to go through. Northeast Regional Carwash Convention

Car wash owners and -suppliers in the US are getting ready for the 32nd Northeast Regional Carwash Convention (NRCC) in Atlantic City. Keynote speaker this year is ‘recalibrated warrior’ Travis Mills.

About 350 exhibit booths will await the car wash professionals in the Atlantic City Convention Center from Monday the 19th September onwards. Total floor space will be around 60,000 square feet (5575 square meters). Among the companies that are present on the NRCC are AVW Equipment, EverWash, Miracle, Istobal, Tommy Carwash and Gallop Brush Company.

Besides that, there will be educational seminars with titles such as how to create a carwash mentoring program and how to foster a talent-full car wash. On the opening day there will also be a virtual tour of four of the most innovative and forward-thinking car washes, where you can get a glimpse of the future.

The Northeast Regional Carwash Convention (NRCC) was initiated by a group of carwash operators from Connecticut who in 1988 coordinated a meeting at a New Haven restaurant inviting the participation of several other East Coast car wash associations. From that meeting, the NRCC was formed and held its first Convention and Trade Show in 1989 in Newport, RI.

After a few years it was determined that Atlantic City drew the largest attendance and was usually the most profitable venue. Since then, the majority of the shows have been held in Atlantic City.

The 32nd NRCC in Atlantic City starts on the 19th of september and will last three days, until the 21st. 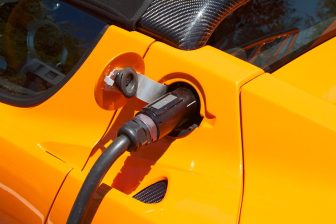 Gas Station & Car wash Trade Fair: ‘To charge or not to charge?’ 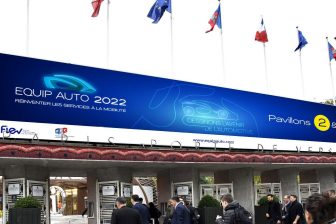 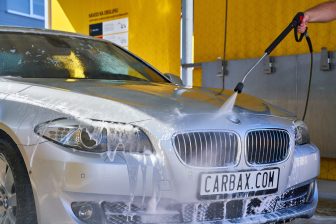