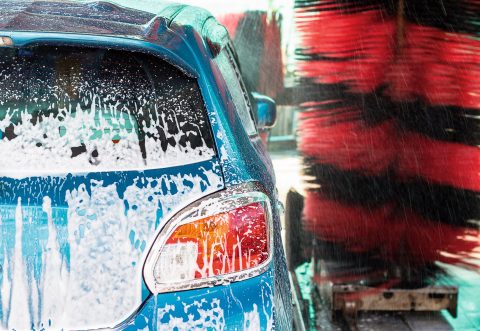 How to deal with negative customer reviews?

Negative reviews deter many companies from actively asking customers for a review. But there are simple ways to deal with negative reviews on social media. CarwashPro lists them.

Always respond, even to a bad review. This shows that you are open to a good customer relationship. Besides, it’s not a bad thing to get less stars sometimes. In the end, a 4 out of 5 star rating looks more authentic than a 5 star rating.

Most fake reviews show that they are not based on facts. Other customers usually recognise this. To underline that even companies don’t take such evaluations seriously, a reference to the evaluation guidelines is usually enough.

3. Misunderstandings as a cause

In some cases, spontaneous negative comments from customers are based on a misunderstanding. If the customer receives a friendly correction in such cases, this is transparent for other customers and the evaluator can revise his opinion.

If a customer has every reason for legitimate criticism, he should be able to voice it. The effect of this depends on the response of the company. If the criticised aspects are addressed, solutions or changes are derived from them and if this is explained to the customer in a friendly manner, it shows how much a company values its customers and thus strengthens the loyalty of its customers.

Often, negative feedback is an important reason for a company to reveal stuck structures and aspects that have not been taken into account. Negative feedback can be a good way out of operational blindness. If a customer actually expresses well-founded criticism or if their assessment suggests a misunderstanding between the company and the customer, this is the best reason to question the content of the criticism more closely and to draw conclusions from it. An SAP study shows that companies with such an approach can even achieve an 80 per cent increase in profits.