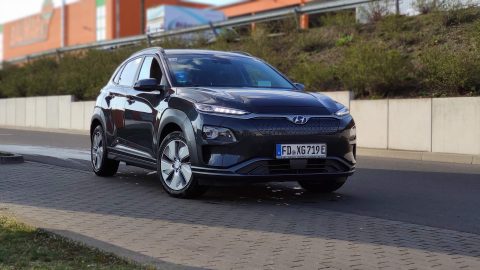 In October, 30 percent fewer passenger cars were sold in Europe than in the same month last year. In total 665,001 units. This is the worst month of October since the figures are kept, reports car association Acea. Over the first ten months, the car market is just 2.2 percent positive, thanks to the strong figures at the beginning of this year, when the chip crisis was not yet present.

In three of the four major auto countries, Germany, Italy and France, sales were around a third lower than a year ago. In Spain there was a decrease of 20.5 percent. Germany is also the only one of those four countries where sales through the end of October are now negative with a minus of 5.2 percent. With the exception of the small markets of Ireland and Cyprus, less cars were sold in all European countries last month than in October 2020.

As usual, Acea also provides a list of brands, but it is gradually becoming less reliable because new names such as Polestar, Lynk & Co, MG, but also Tesla do not appear on it. Acea refuses to include those brands because the manufacturers are not members of the organization. In many countries, Tesla is quickly gaining market share, while other newcomers are now also gaining momentum.

With that note, Hyundai is the big winner because it sold almost 8 percent more cars against the trend. Sister brand Kia was able to keep sales at the same level as a year ago. On the other hand, the Volkswagen Group is the loser, because it sold 44 percent fewer cars in Europe in October than a year earlier. Skoda and Audi took the biggest blow with half of last year’s sales, while the VW and Seat brand had to lose around 42 percent. Porsche remains the exception because it sold almost 7 percent more cars.

Stellantis is 33 percent lower, with almost all brands in the group falling around that figure. The exception here is Alfa Romeo, which is 48 percent lower. The Renault Group is 32 percent lower with a slightly better performance for Dacia than for Renault itself. Within that group there is still a remarkable plus for Lada, which sold 149 percent more, but still does not go further than 111 vehicles. 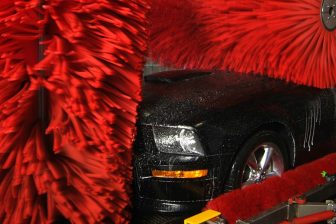 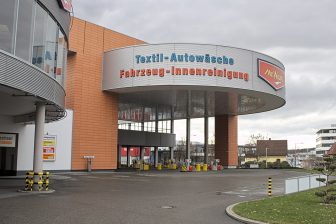 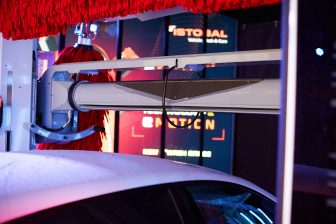