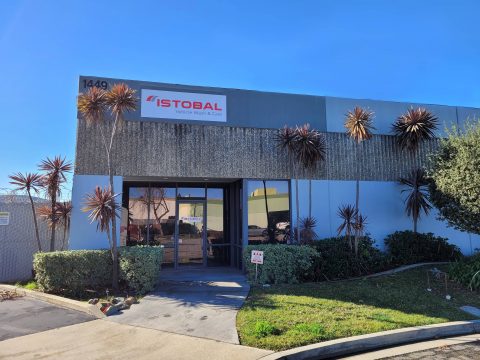 Istobal has acquired its US distributor Pacific Pride Carwash Company. The aim of the acquisition is to strengthens Istobals presence in the western part of North America. Istobal claims this is the first of other acquisitions in the region.

The operation is to boost Istobal’s presence in the state of California and to enable the opening of new market niches in the Pacific region of the USA. Istobal sees ‘great potential’ in the region. Pacific Pride Carwash Company is a large player in Southern California and has over 20 years of experience in the sector. The company is an approved supplier to the US Armed Forces and has a large Istobal customer base. The US is one of the largest export markets for Istobal and represents one of the areas with the greatest growth potential for the group.

Istobal is a multinational group in vehicle wash and care solutions. The acquisition represents the first of the strategic growth plan envisioned by Istobal for the coming years with the aim of continuing to increase its sales in the countries in which it is present and consolidating its international leadership. After the acquisition of this company founded by Ed Staley and Lanai Staley, Pacific Pride Carwash is now integrated into the American subsidiary Istobal USA.

“We are excited to have Pacific Pride join Istobal USA. It is the next step in growing our worldwide company. Other acquisitions are underway”, stated Istobal USA CEO, Jimmy Sisk. Ed Staley from Pacific Pride added: “We at Pacific Pride Carwash Co., Inc. are excited about joining the global Istobal team. We felt that the timing was right to team with an excellent organization to take this market to a new level.”

With a staff of more than 900 professionals, 9 subsidiaries (Spain, Portugal, Italy, United Kingdom, Austria, Denmark, Sweden, USA and Brazil), and three manufacturing and final assembly plants in Spain, USA and Brazil, together with a wide network of distributors, Istobal exports to more than 75 countries across five continents and 70 per cent of its production corresponds to international sales. Istobal has had a subsidiary in the US since 2009; its first manufacturing and assembly plant was set up in 2011 in Bristol, Virginia. 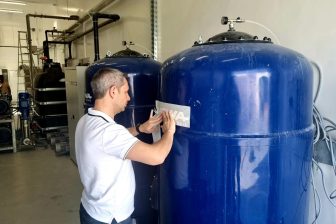 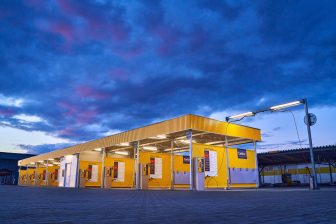