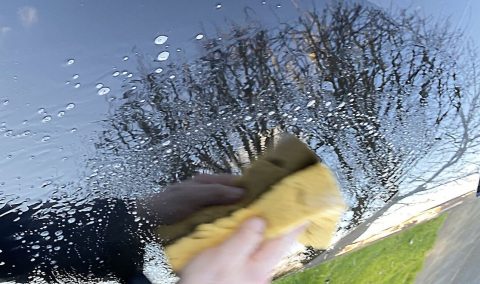 Car wash customer gets a fine instead of soap

A man from London was recently slapped with a £100 parking fine after a trip to a car wash. Ahsan Haji said he waited for 45 minutes to clean his motor at his local BP garage. But since the queue seemed endless, The 33-year-old man drove off and thought nothing more of it.

Much to his surprise, he received a parking ticket only one week later, demanding he pay £100 to Euro Car Parks for overstaying the 25 minute limit.

Ahsan refuses to pay, claiming to website Walesonline: “We never parked – we were in the queue the whole time.
“There were six or seven cars in the queue with us who would have also been issued a fine. I absolutely should not have to pay that. They should be ashamed of themselves.”

The unlucky motorist went to the car wash with his wife and three sons. They had no idea anything was wrong until they received the fine, a week later.

Carwashpro tried to get a response from the local BP garage but failed. It seems very bad for business if your waiting customers are being fined instead of getting their car washed. 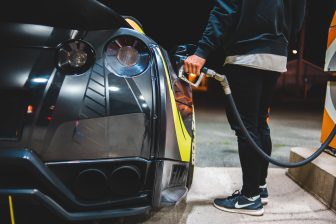 Petrol prices at all time high. And rising 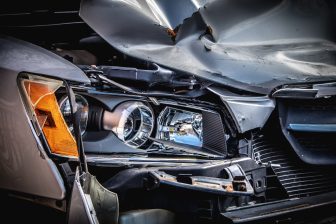 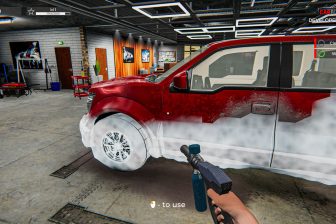 Detailing your car, in a virtual way