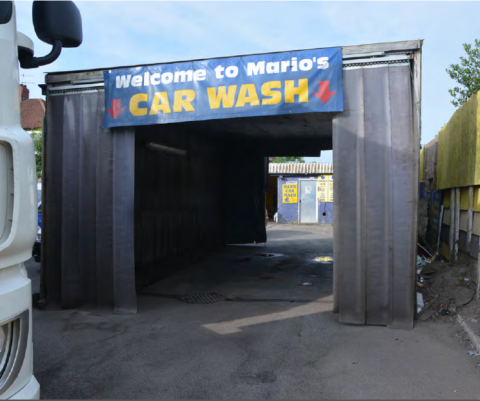 A British couple has been convicted for running a human trafficking network. The victims were required to work for their car wash business in Bristol during the day and at other jobs at night. They received no payment whatsoever.
The National Crime Agency in the UK rescued five men who were being kept as modern slaves in a house in Bristol. The couple who held them there recruited vulnerable people from Slovakia. On arrival in the UK, the two took their victims’ ID’s and phones, leaving them unable to travel independently or leave.

The pair recruited their victims from care homes and orphanages, promising them steady work and a better life in the UK. The couple would keep half of their wages, whilst the other half would be kept for rent and board.

In reality, the victims received no money. Earnings were spent by the couple on online gambling, casino visits and cars.

The judge told them: “I have to sentence both of you in respect of a business you jointly ran which treated the victims of your criminal conspiracy as if they were chattels. They represent a cash value to you in the same way cattle do to a farmer.”

NCA investigators found the couple failed to pay a minimum of £923,835 in wages. The pair also transferred almost £300,000 from their victims’ accounts earnt whilst working at the secondary jobs.

One victim described the house as a ‘gate to hell’. He said they were not allowed to leave. “The only thing I knew was work. All the time I was thinking that I was a slave there. I thought there was no way back.”