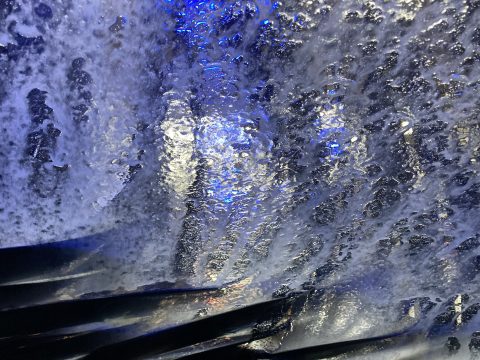 Car wash channel on YouTube gets millions of views

With more than 200 videos of car washes, the YouTube channel of Canadian Clint Baker is something else. The channel has more than 3 million views, and counting. Baker started uploading carwash videos in 2016 after he learned that they have a calming effect on his autistic son Vince.

One would think the videos are very special to get so many hits, but in fact they’re not. Bakers’ videos are just straightforward. His car enters the carwash, he holds a monologue while the machines outside his car window do their cleaning work.

Despite (or because of) this, his videos are popular. Not only with drivers of dirty cars and the proud carwash owners but also with other parents with autistic children. They are equally fascinated by the turning of the brushes and the vortexes of soap that hit the windows.

Clint Baker lives in Brantford, in the southwestern part of Ontario. He named his channel Reviews by Vince, after his 13-year-old son for whom he originally started the channel. “My son is autistic and ever since he was little, he seems fascinated by carwash tunnels”, Baker explains in the Canadian magazine Driving. “He was always looking for carwash videos on YouTube. So I decided to start recording carwash visits myself. At first, I saved the recordings on a USB stick, so he could watch it whenever he felt like it. But Vince kept returning to YouTube so it made more sense to start a channel where he could see them all.”

The youtubing father is a salesman and therefore travels a lot through the country. He owns a whopping six cars, which all get washed frequently. Most of the videos are filmed in the vicinity of Ontario. But there are also shots from Las Vegas, Florida, Buffalo and Syracuse in New York.

Baker receives personal invitations frequently from washing machine owners after they upgraded their system or installed something new. Recently he took his car through two adjacent washing streets, one touchless and the other with brushes. A woman working there exited the building after he took his car for the second run, puzzled by the fact this client took his cleaned car inside again. “I wanted to explain her why, but then she recognized me and said I know who you are! You are the guy from the YouTube-channel”. 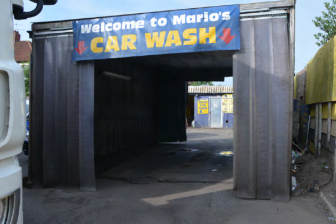 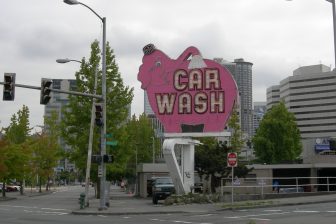 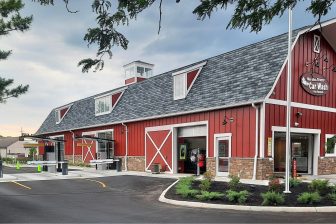