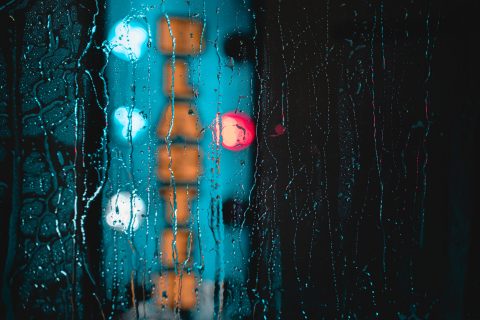 For the second time in a few months, a car wash in Lincolnshire (UK) was handed a Slavery and Trafficking Risk Order (STRO). The two owners of the Diamond Hand Car Wash in Boston were employing several illegal immigrants.

The two convicted owners must now follow the conditions set out in the order by Lincoln Magistrates’ Court or they face a jail term.

The officer in charge of the investigation, PC Tamzin Hurley-Roe, said: “This is the culmination of a lot of hard work, and we are very grateful to our partners whose support and assistance was paramount to securing Lincolnshire’s second STRO. It’s a privilege to work together to make a difference for people and make our county a safer place for them.”

No permission to work

Several government agencies visited the car wash a number of times and on four occasions, a total of five people have been found working who had no permission to work in the UK due to their immigration status.

“These were all vulnerable people with no money, no way to fund their existence and suspected to have been sleeping on site at the car wash. People have been working long hours for little or no wages and not able to provide convincing accounts as to how they have come to be at the car wash.”

Boston area inspector Colin Clarkson added: “The message across the country is strong and clear. Slavery and trafficking will not be tolerated. This order is a promising step forward in protecting vulnerable people from potential exploitation and a deterrent to anyone who thinks they are above the law. This is also an opportunity to highlight the issue. Sadly, exploitation happens here as it does across the UK, and we would encourage anyone who suspects that workers are being exploited to be their voice and report it.” 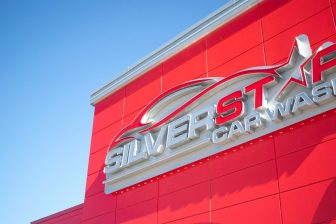 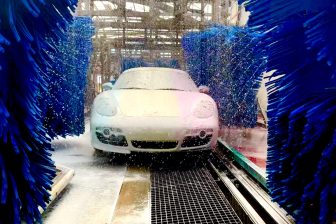 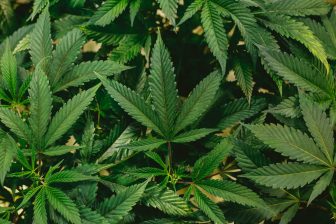