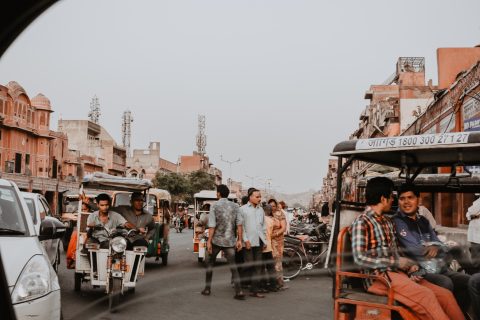 Though modern car washes in Indian cities are common, the market is sometimes contaminated by illegal hand car washes which use public space as their office. A ruling by the Bombay (Mumbai) high court in India might change that.

According to the judge, encroachments and illegal car-washing shops on a known street in Mumbai should be removed within 30 days. If not, the civic officer concerned would be held accountable. The petition was filed by a group of local citizens, an article in the Hindustan Times learns.

Many of the hand car washes, some of which are run with merely water containers, actually eat into the public spaces like footpaths and roads. By doing this, they restrict pedestrians’ movement, the court learned.

Vasant Bhanushali, a local resident, said there are some 7-8 such ‘garages’ in his area where even motorbikes are washed. “They park their bikes on the footpath to operate their business. My daughter instead takes the busy road to reach her school.” 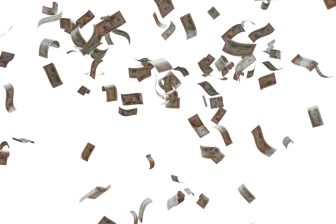 3 strategies for raising prices at the car wash 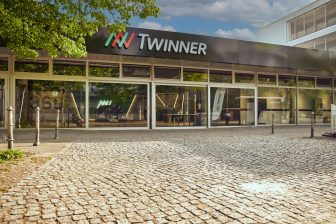 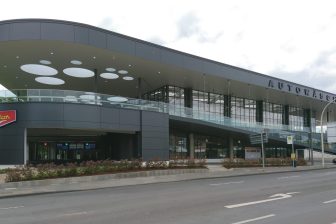