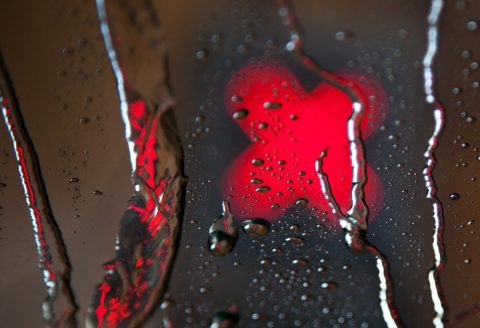 Because of the ongoing drought in California, authorities now advise against washing your car near your home. Some communities go even further. In the town of Davis in the Sacramento Valley, car washing is not permitted in locations other than commercial car washes.

Since 1 June, water restrictions are in effect for many parts of Southern California. Each year the drought seems to worsen in the sunny Western state. Not enough rain in winter and spring does not only mean forest fires in the summer but also a growing lack of water supply. Many of the state’s water reservoirs are only half full. As the drought goes on, the Metropolitan Water District hopes that the recent restrictions will reduce water consumption by 20-30%, and maybe prevent a total ban on outdoor watering later in the summer.

Gardens in California will look different in the future. In Los Angeles, watering of gardens is now limited to two days a week, with no watering allowed between 9 a.m. Parts of Ventura County are already down to just one day a week.

As strange as it sounds, for the Californian car wash industry the drought will probably mean more business. Since washing your car at home will become a felony in more and more places, most car owners will turn to a car wash like Quick Quack or Mister Car Wash more often. “Car washes have the technology to recycle the water”, knows Will Arnold from the Davis city council to a local newspaper. “I’m assuming you don’t have a recycle system on your driveway.”
In towns where car washing at home is still permitted, the use of a shutoff nozzle is often mandatory. This will prevent the excess water from just running into the gutter.

The Metropolitan Water District says that if areas don’t reduce water usage now, a complete ban on outdoor watering could happen in the fall, if necessary. 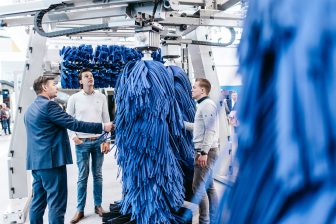 No more fear of scratches. Nylon brushes are out 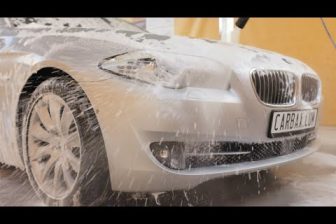 Heat wave in Germany: use the car wash! 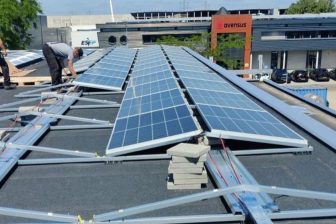