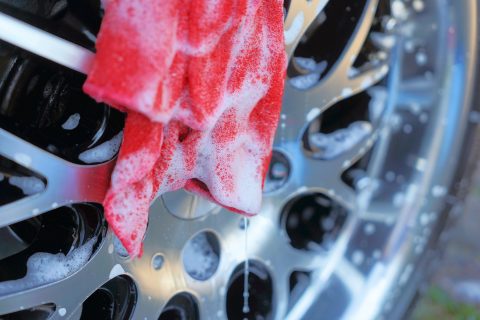 A carwash in California has been ordered by state officials to pay more than $900,000 in back wages and damages to their staff. They sometimes earned as little as $7 an hour, according to the Los Angeles Times who reports about the case. The newspaper went to the demonstration organized in front of the notorious car wash in Inglewood, called Shine N Brite.

Over a four-year period, 15 workers were allegedly paid a daily flat rate as low as $70 for eight to 10 hours of work, at a time when the state minimum wage went from $10.50 an hour to $14 an hour for businesses with 25 or fewer employees. Furthermore, the owner was denying his staff overtime and rest breaks.

Shine N Brite also faces $5,835 in fines from California’s Division of Occupational Safety and Health. Ater a March investigation they found 14 instances of unsafe electrical equipment, hazardous machinery, a lack of protective gear and other violations.

According to the Clean Carwash Worker Center, a small, foundation-funded nonprofit that brought the case to the state’s attention, wage theft is common in the car wash industry.

In Los Angeles County, more than 500 car washes normally employ as many as 10,000 workers, according to The Los Angeles Times. These people are largely immigrants from Mexico and Central America, although the number has dropped during the pandemic. Business groups say most car washes follow the law, but they face cost-cutting pressures as customers seek ever-cheaper service. 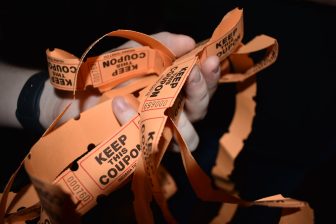 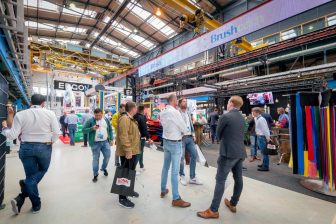 Save the date: Car Wash Show Europe on 22-23 September