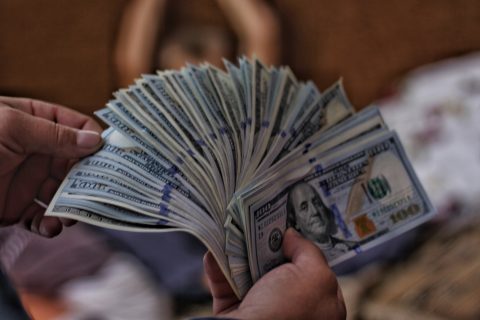 Nearly two dozen employees of a Californian car wash company received more than $200,000 in reimbursed wages. Some of the labor violations by the now-defunct company dated back five years, a state investigation revealed.

The owners of the car wash failed to pay its workers minimum or overtime wages and often asked employees to remain on-site without pay during slow hours, according to the California Department of Industrial Relations.

The labor violations were reported by members of the CLEAN Car Wash Worker Center — a Los Angeles coalition that stands up for car wash workers’ rights.
CLEAN, established in 2007, has brought accusations of labor violations at several car washes to the commissioner’s office — with similar results. Earlier this year, for example, CDIR fined a Torrance car wash more than $800,000 in labor code violations after receiving a tip from the advocacy group.

CDIR’s investigation of Classic Castle found that aside from not paying minimum or overtime wages, the company often forced employees to wait up to three hours before clocking in. They only paid workers for hours when they actively performed car-washing duties.

Last year, workers there learned the company was going to be sold — which would have circumvented CDIR’s ability to put a judgement lien on the company’s assets and recover the lost wages, CDIR said.
A new bill from that same year prevented further damage for the former car wash workers, as the judgment from last week proves. 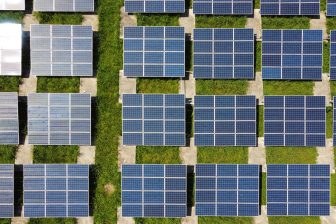 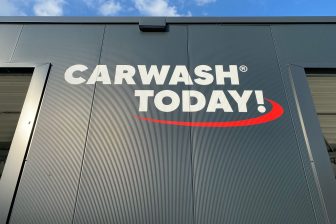 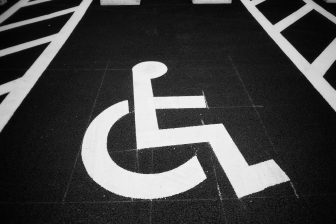