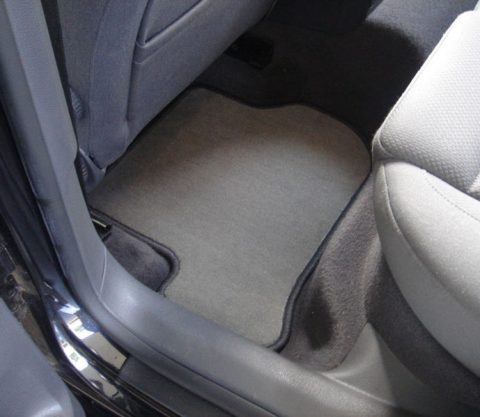 What does a clean car say about your personality?

Neat car? Then the driver is probably also a tidy person. The appearance of a car reflects on the image of the driver. This was shown in a survey by the German branch of insurer Allianz Direct. They questioned a thousand drivers about their cars and came up with some interesting answers.

According to the German survey of 1,000 drivers between the ages of 18 and 55, people make a direct connection between the cleanliness of a car and the character of the driver. 64 percent of clean vehicle drivers are considered reliable and competent. In contrast, drivers of dirty cars are perceived as excessively messy (58 percent) and careless (59 percent).

Overall, about 67 percent of those surveyed make such connections. These results prove the effect of psychological laws and how prejudice works.

Figures as a marketing tool

At the same time, such striking numbers are a popular marketing tool to appeal to customers. Figures are memorable and attract attention. Therefore, the results of the research on which this is based can be used to emphasize the need for clean cars in the marketing of a car wash.