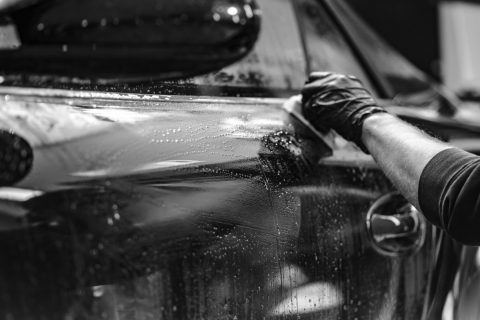 Sixteen anti-slavery organisations in the United Kingdom have joined forces. Modern slavery is an issue in some hand car washes. The news became known last Tuesday, which happens to be Anti-Slavery Day.

Working together under the banner of the ’Coalition to Stop Slavery’ in the hand car wash business, the group wants to make people more aware of modern slavery.
For several years, the Car Wash Association has been working closely with The Clewer Initiative, the Church of England and the Catholic Church to combat modern slavery on non-compliant rogue hand car washes.
They do this by raising customer awareness of the untold misery of the operatives on these sites. One example is the ‘Safe Car Wash’ app by Clewer, which allows car owners to identify cases of exploitation.

Recently, an owner of a Kent hand car wash was handed a 10-year slavery order imposed on him by a court. This owner of the Palm Bay Car Wash in Margate broke the law on several accounts. Not only in relation to the absence of protective equipment, but also in terms of lacking contracts and payslips for the workers. There was also no evidence of any record keeping relating to tax and the hours worked by Gjocaj’s employees.

The order forces Gjocaj to allow officers to inspect conditions at the car wash and speak to the workers during business hours. He must also provide written confirmation of any changes in ownership of the car wash or any other owned or controlled by him to the authorities. 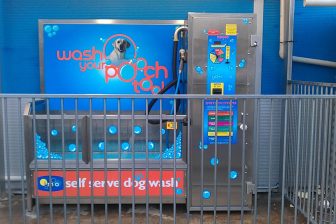 DiBO expands to Greece and Slovenia