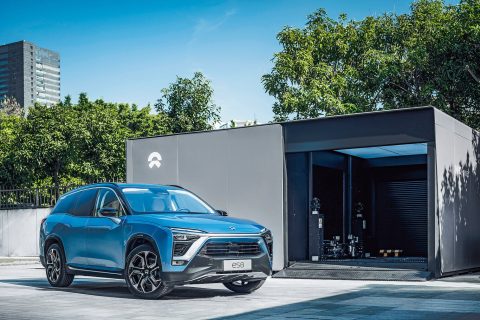 After their launch in Norway this spring, Chinese charging company NIO has expanded their footprint in the European market by also settling down in Germany, Denmark, Sweden and the Netherlands.

NIO is planning to revolutionize electric driving. Instead of charging a battery, they simply change it. It does mean buying a NIO-car, which is no small step for many electric drivers. But Chinese company NIO believes in this technology and is planning to build more than 4000 swap stations in the next three years. They currently have various car models on the market.

One of the first exchange stations, which NIO calls a “power swap station,” is already in use on the German highway A8. A second is currently being built in Hilden. It is about the size of a double garage, looks like a car wash and is expected to be able to perform over 300 “swaps” per day.

In each station, 13 batteries can be charged simultaneously in a way that is gentle on the grid. The company already has 1,200 such swap stations in operation in China. In addition, the company is also to have its own charging network.

NIO has developed national strategies for its market entry in Europe and offers its vehicles either for sale or as a subscription, depending on the market situation.
The company estimates that the leasing share of the European market is already 60% in some regions and that only 20% of Europeans are still very interested in owning their own car. The car subscription model is intended to reach the other 80%.

The car subscription comprises an “all-round carefree package” that includes a monthly mileage of 1,250 kilometers, vehicle registration, winter tires, collection and return of the vehicle in the event of repairs, and insurance.

The car wash would therefore not be included. The monthly costs indicate the enterprise with a running time of 36 months with 1.199€ and with a running time of 12 months with 1.295€. The company’s motto is “Flexibility is the new premium” and therefore the notice period is only two weeks to the end of the month.
This will increase the diversity in the field of charging solutions and this could lead to a further increase in e-cars on Germany’s roads.

Watch the slick promotion video of the company below: 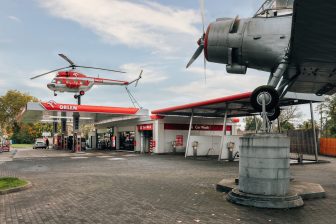 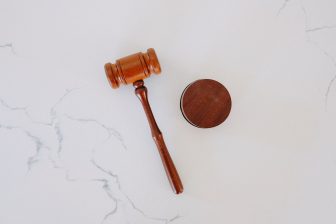