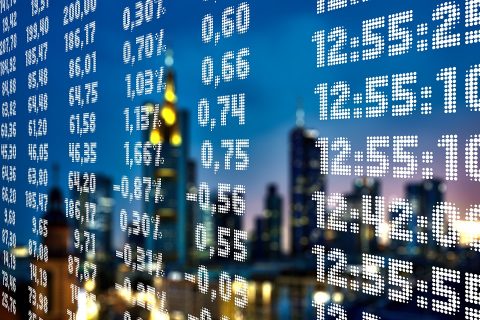 WashTec shares are a solid investment

There aren’t many listed companies in the car wash industry, but shares in the sector do provide a solid foundation. The German stock portal Finanztrends describes WashTec as a ‘safe investment’ due to its high dividend and price potential.

WashTec is a German specialist in washing equipment. The company launched a performance program after fiscal year 2019 to increase profitability. The success of these changes will be visible after the first quarter of 2021. The performance program included adjustments in three areas: The first component was a short-term reduction in non-personnel costs in 2019; furthermore, the personnel structure had to be adjusted by the end of 2020. As of the third quarter of 2019, the current number of WashTec AG’s 1,874 employees would be reduced to approximately 1,770 by the end of 2020. According to the company, social compatibility has been taken into account and the changes have been implemented during the year. The third component was the Operational Excellence Program, which was designed to streamline processes and reduce costs across all areas of the business.

WashTec was able to increase its operating profit (EBIT) in the first quarter of 2021 by 106 percent to 3.5 million euros compared to the previous year (1.7 million euros). Free cash flow, including lease payments, increased from EUR -0.6 million to EUR 3.9 million. According to the company, the order book was significantly higher than in the previous year.

According to the analysis of the German stock portal, WashTec AG was able to close a good first quarter of 2021 and currently also has good economic prospects. Despite the challenges of the market and the reluctance to invest, especially with large customers, WashTec AG achieved a positive result.

The stock portal also makes a recommendation for stock buyers who value a high dividend. The portal forecasts a dividend of EUR 0.99 per share for fiscal year 2020, as well as a special dividend of EUR 1.31 per share. For 2021, the forecasts assume a stable turnover development, even though the expected cash flow could be significantly lower due to the absence of special effects. With the strict continuation of the performance program, the experts are convinced that a double-digit EBIT return can be expected again in the medium term.